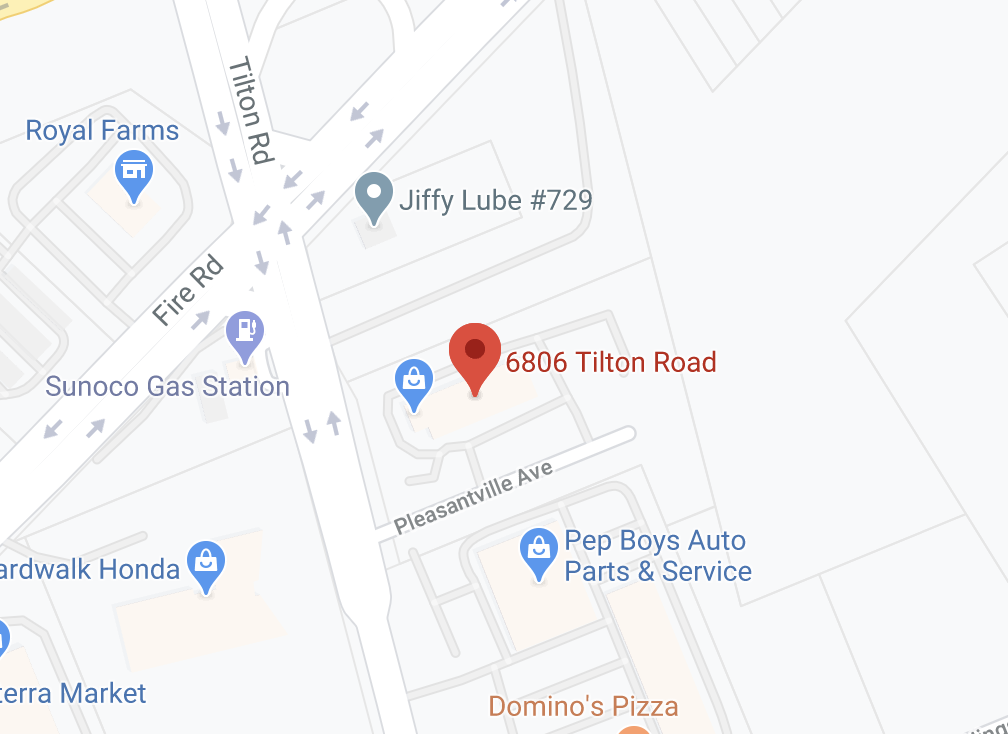 You Are Here: Home > Why Is My Car Stalling?

Why Is My Car Stalling?

When you get into your vehicle, you trust that it’ll get you to your destination in the Egg Harbor, Atlantic City, and Vineland areas. However, there may be an instance when your car stalls before you leave your house or while you’re on the road. It’s important to know why your car is stalling so that you can rectify the issue right away. Read through several reasons below, then contact Boardwalk Acura at the first sign of engine trouble! 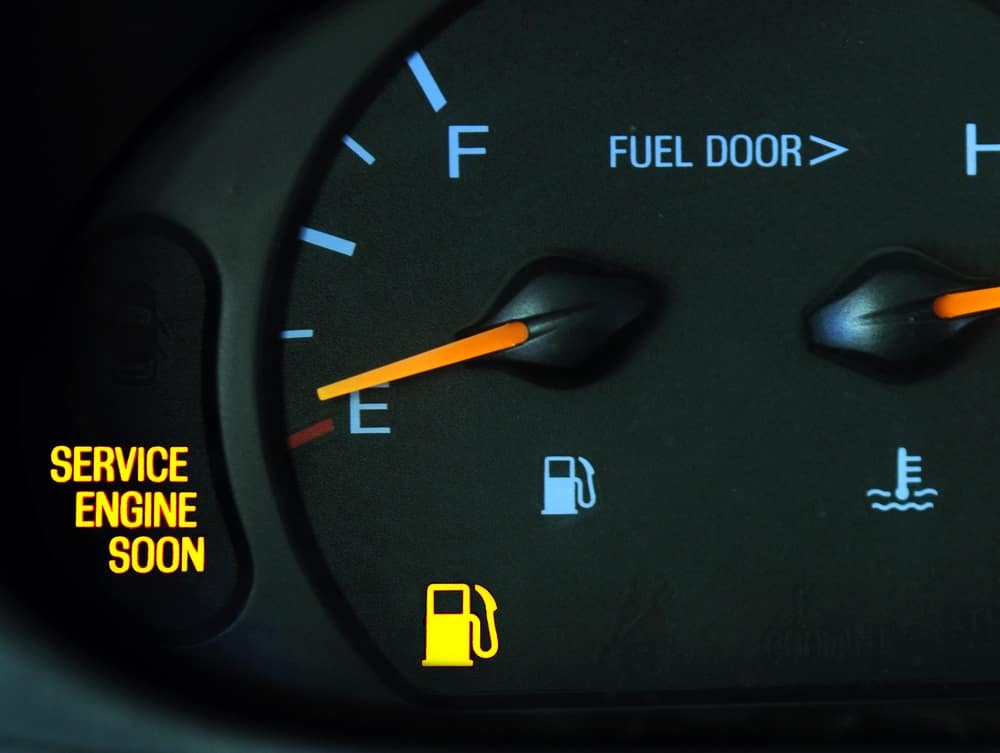 There are three issues with the fuel system that can cause an engine to stall: bad fuel, too little fuel, or too much of it. If your vehicle has poor fuel quality, the engine’s combustion process may not be as efficient. Plus, if there are contaminants or water in the fuel, it can’t burn in the engine, and then a misfire could occur.

If there’s not enough fuel in the engine, the engine can’t produce enough combustion in the power cycle to run effectively, causing it to stall. Conversely, if there’s too much fuel, you could run into a situation commonly referred to as flooding. When you over-fuel, the spark plugs get wet and they can’t ignite the fuel in the cylinder. This leads to a misfire that can cause the engine to stall.

2. Issues with the Transmission

There may also be issues with your automatic or manual transmission that could cause your vehicle to stall. With an automatic transmission, a torque converter is used to manage the transmission fluid and keep the engine running while at a stop.

Many modern automobiles have modules that control everything from the air conditioner to the engine control. Wiring is used to communicate between the various modules; if one of the wires or modules fails, a lack of communication can occur. This would result in the engine stalling because one system wouldn’t know what the other is doing, and vice versa. 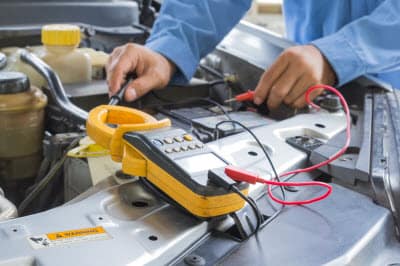 One of the most common reasons for a car stalling is a bad battery. When a battery is starting to go bad, it doesn’t put out enough power. As a result, the alternator has to work harder to keep the engine running. When the alternator overworks, it can stress the engine, which would lead to your vehicle stalling out.

However, there could also be issues with the battery’s terminals. For example, they may be corroded and need to be cleaned or replaced. If they’re corroded badly enough, the battery may short out and cause intermittent issues.

As you can see, there are a number of reasons why your vehicle may be stalling. Any which way, you’ll want to get it checked out at Boardwalk Acura as soon as possible. Don’t wait—schedule service at our Acura dealership near Egg Harbor, Atlantic City, and Vineland today!